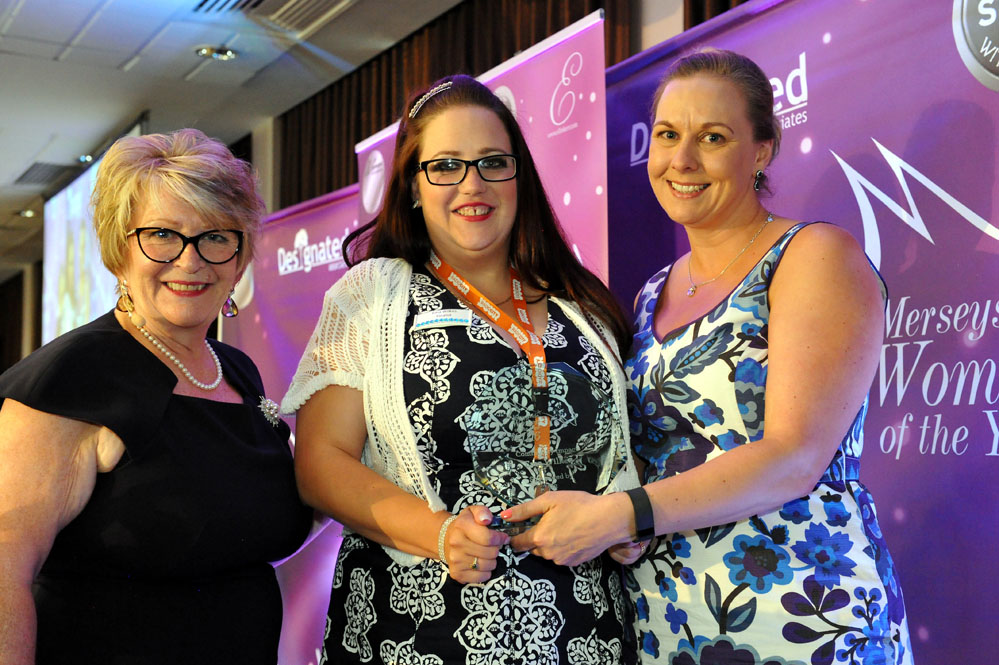 Merseyside Woman of the Year 2016

Our director Ema was nominated this year for the Merseyside Woman of the Year O2 Community Impact Award.

The whole Neo team was out in force at the Crowne Plaza hotel in Liverpool to show their support at the event hosted by Pauline Daniels.

There were lots of fantastic nominees across many different categories with everyone deserving of the award they were nominated for.

Ema was nominated for the comminity impact award for her involvement in the Feeding Birkenhead project as well as her work on intercepting supermarket produce headed for landfill. After a nervous wait whilst all the other categories were announced, Ema was the winner!!!

Neo would like to say how proud we are of Ema and all she has achieved.

Be part of the solution #CookingUpChange

How to find us